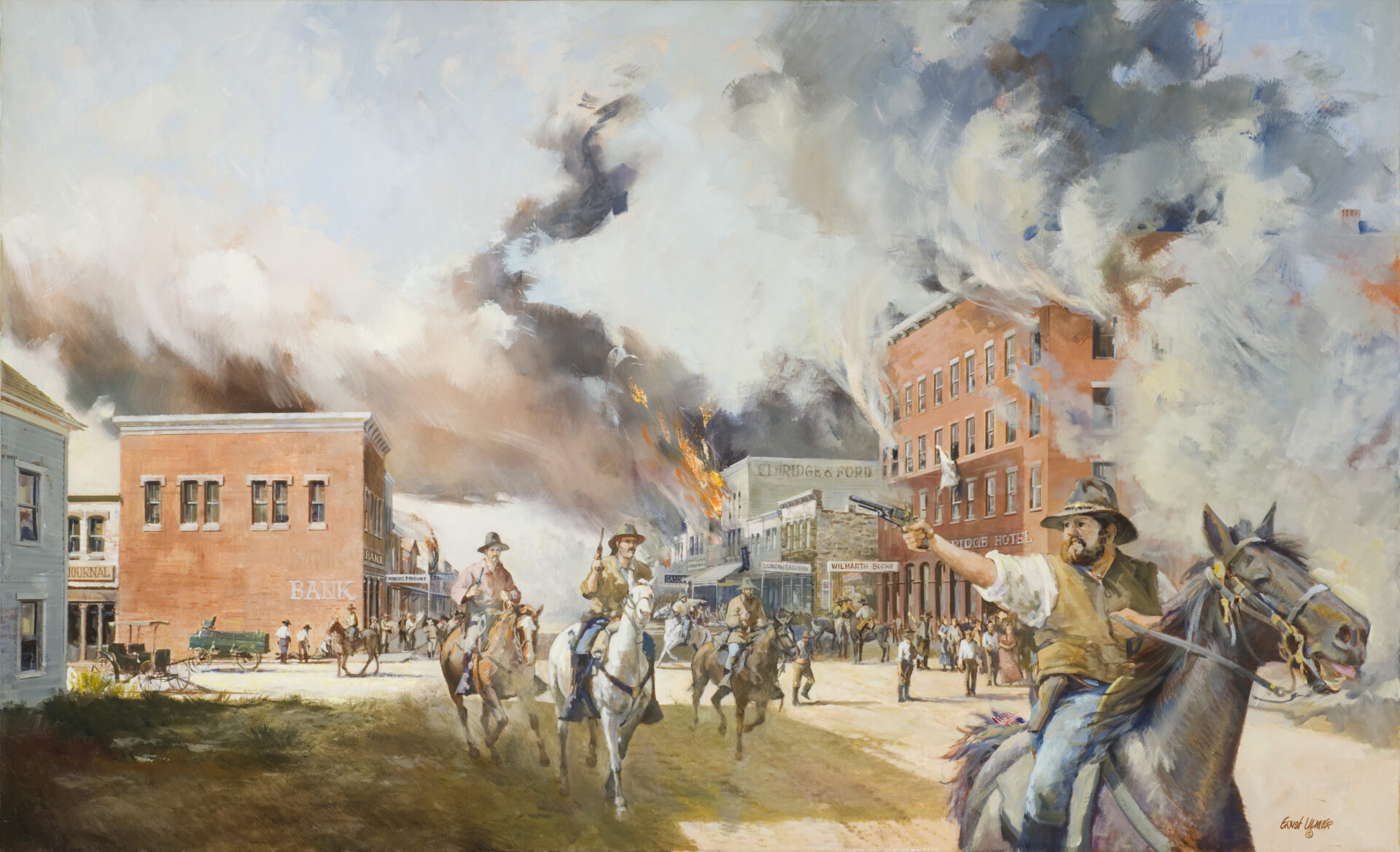 Travel back to the thrilling days of the Civil War on this popular bus tour! A Watkins Museum historian will show you sites and stories from William Quantrill's devastating raid on Lawrence in 1863--a defining event in the city's history. Sponsored by the Lawrence Parks and Recreation Department. Qualify for discount tickets by becoming a […]

Travel back to the thrilling days of the Civil War on this popular bus tour! A Watkins Museum historian will show you sites and stories from William Quantrill's devastating raid on Lawrence in 1863--a defining event in the city's history. Sponsored by the Lawrence Parks and Recreation Department. Qualify for discount tickets by becoming a […] 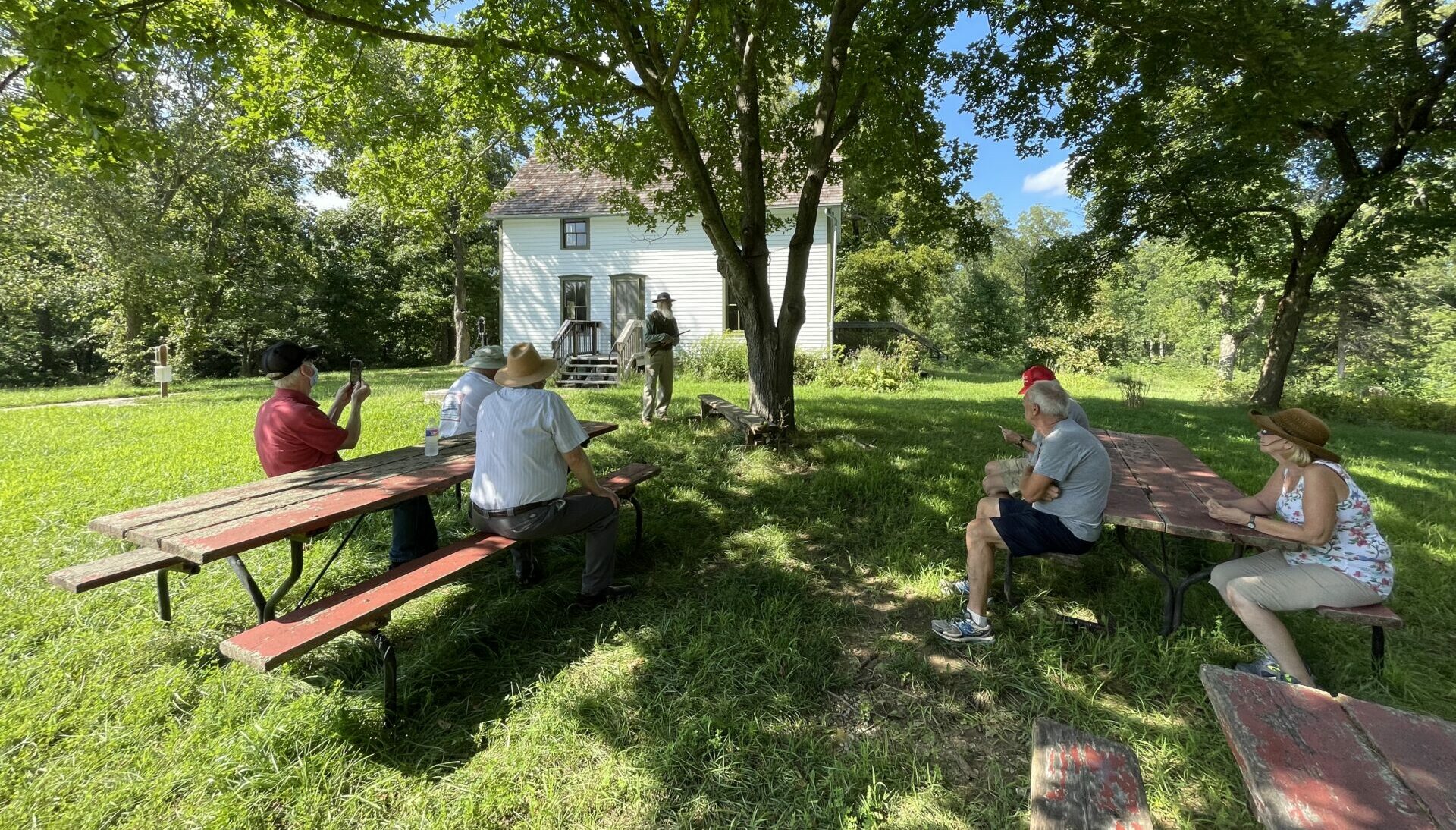 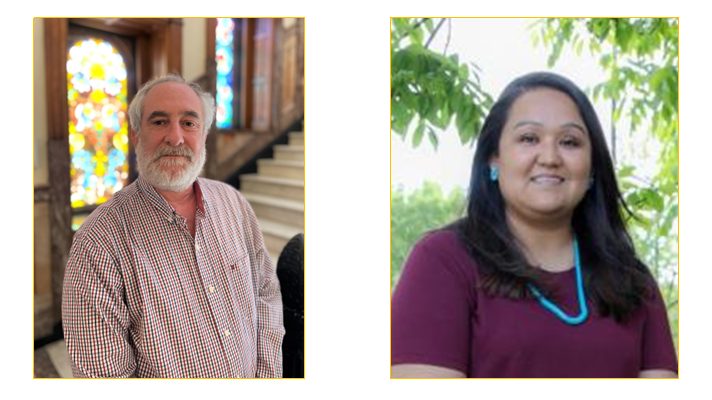 For our concluding events of Civil War on the Border 2022, join us at the Watkins for talks with two scholars of American Indian issues. Dr. Eric Anderson of Haskell Indian Nations University will relate the history of the early tribes of Kansas. This will be followed by Melissa M. Peterson, Director of Tribal Relations […] 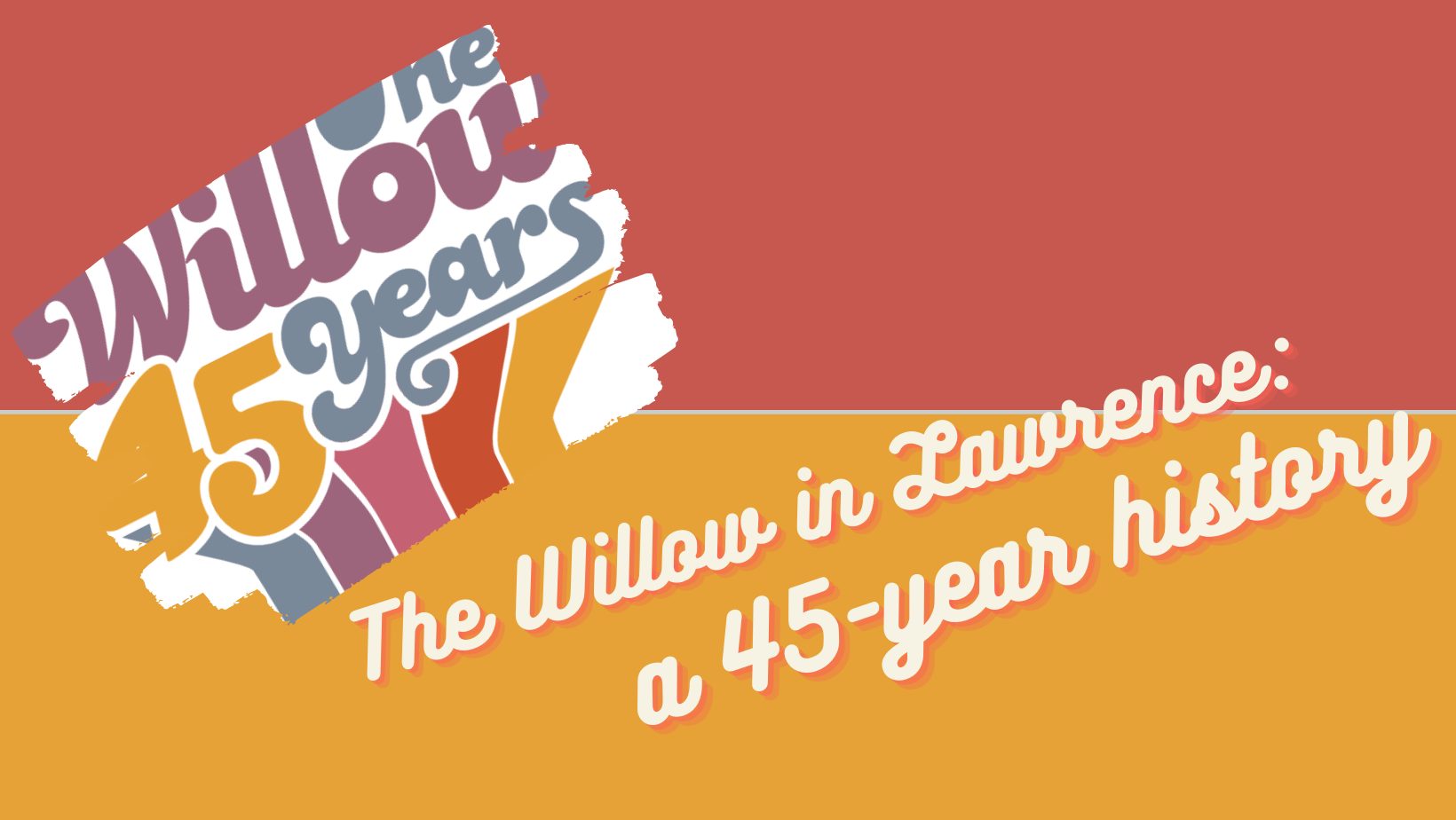 Join former board members, staff, and supporters of The Willow Domestic Violence Center for an inaugural event celebrating the month-long exhibit The Willow In Lawrence: A 45-Year History. Learn about The Willow from the folks who helped make it happen over the years. Part of the Lawrence 1970s Project. Friday, August 26, 5:30pm - 7:00 pm 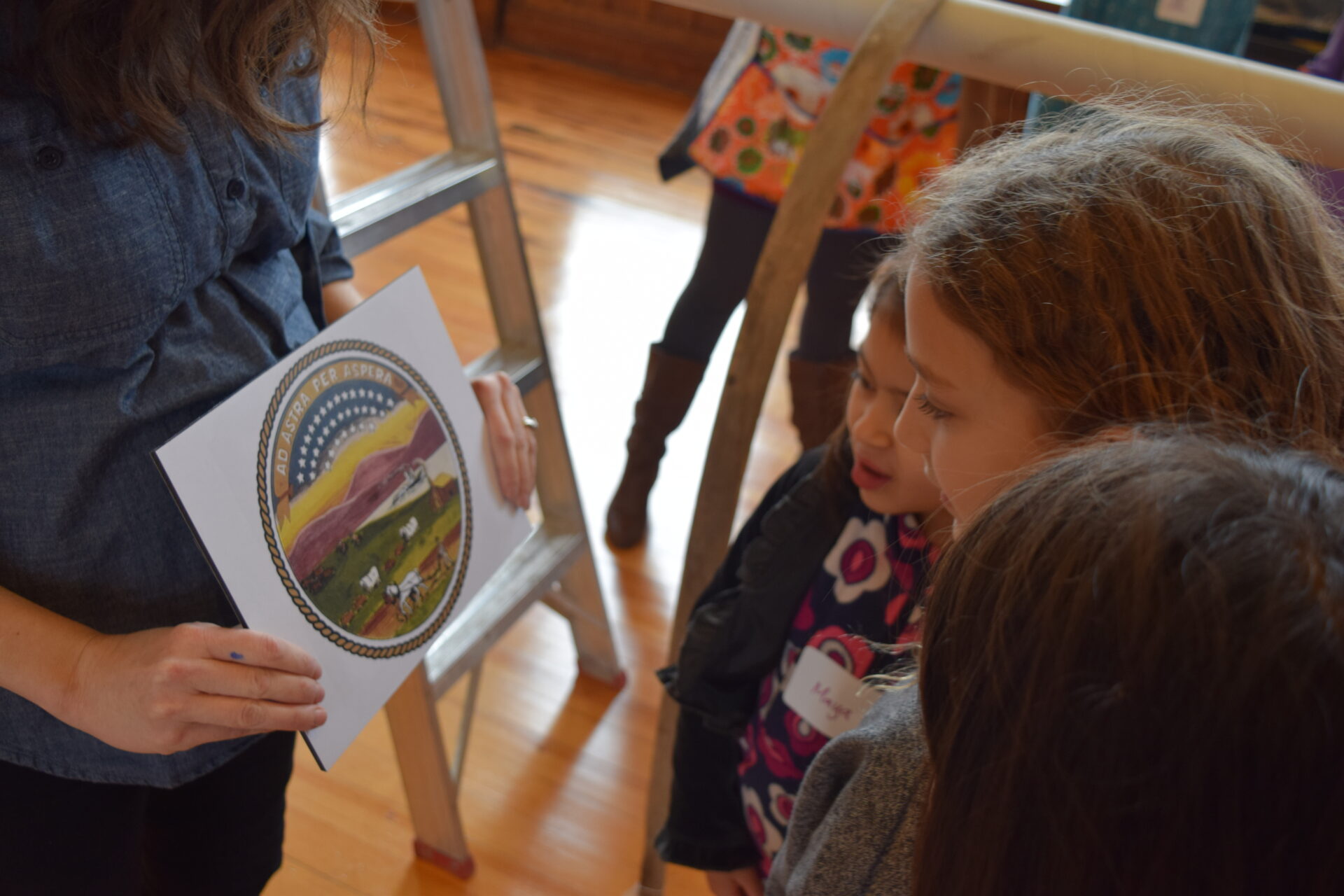 The Watkins Museum announces a fun filled year of history, stories and activities for preschool ages 3-5! Tiny Tours will be held at the museum every second Thursday of the month starting September 8th from 10:30-11:30. Our first topic will be Clothing! Why Do We Need It? Future topics include What’s a Uniform?, Spilt Milk, […]

After a year of traveling and visiting every brewery in Kansas, Michael Travis has written a book that captures the heartbeat and story behind the owners and head brewers who make the magic happen. Join us in-person at the Watkins Museum on Thursday, September 8, as Michael introduces his new book, Celebrating Kansas Breweries: People, […] 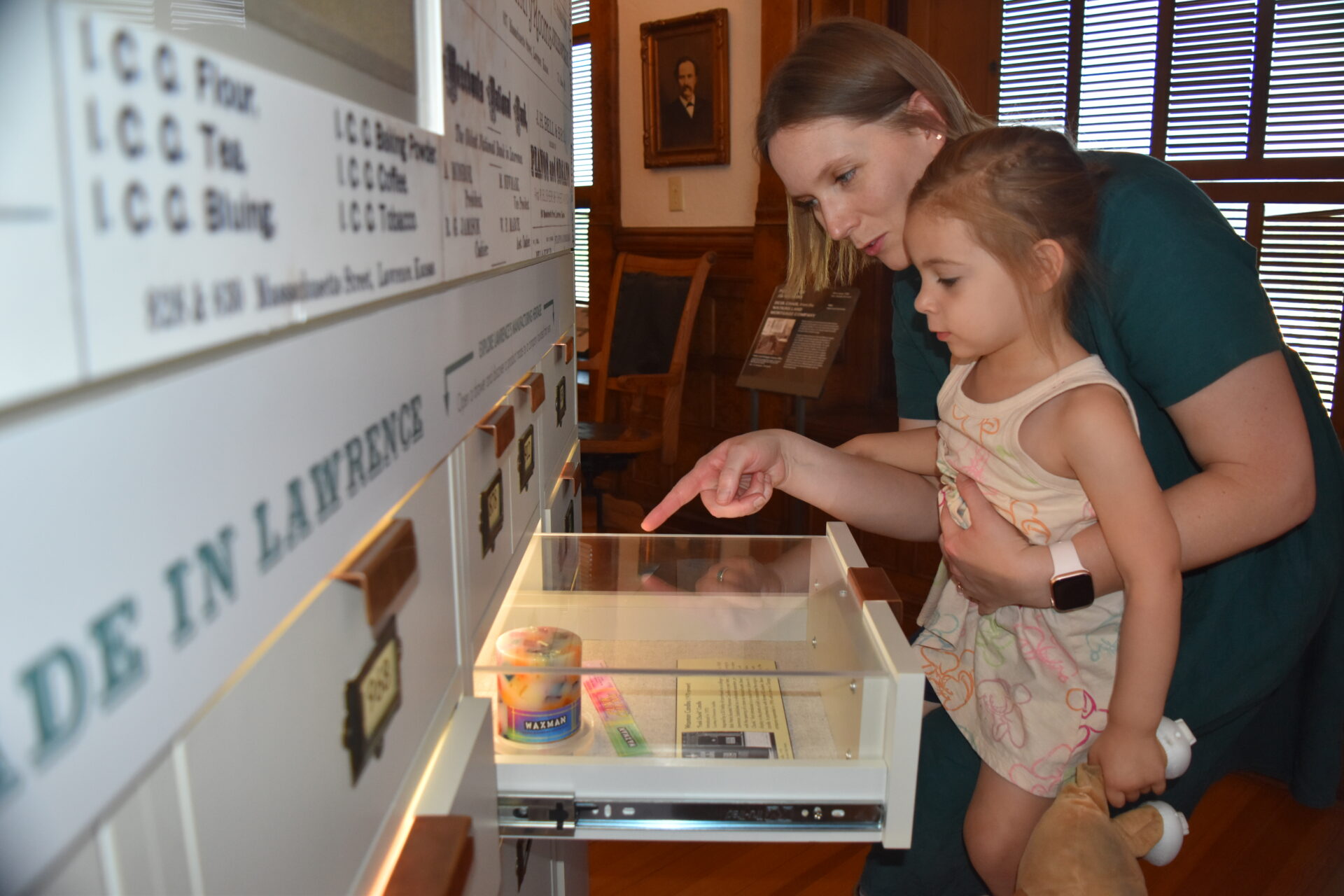 After eight years of planning and installation, our third floor permanent exhibit will finally be unveiled! Drop by between 10 AM-4 PM Saturday and 1-4 PM Sunday to experience artifacts, images, and videos telling amazing stories from Lawrence history. Check out new areas on the third floor including: Molding Minds, Making Memories: The Universities of […] 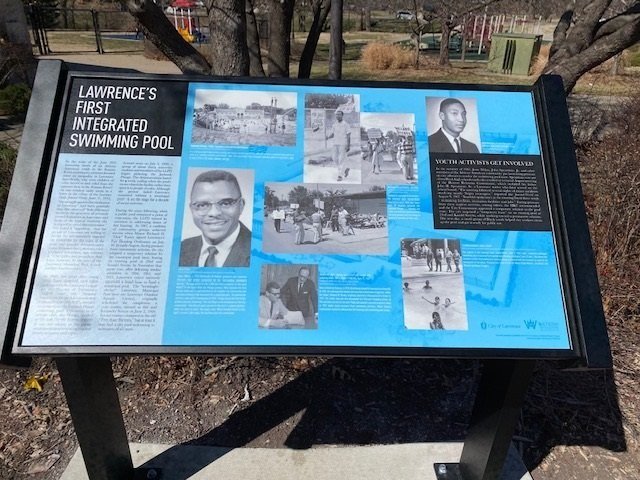 Prior to 1969, Lawrence, Kansas, did not have an integrated public swimming pool. The only option that non-white residents had was to swim in the Kansas River, which was dangerous and proved deadly for a number of unfortunate individuals. There was a concerted effort throughout the decade of the 1960s to get the City of […] 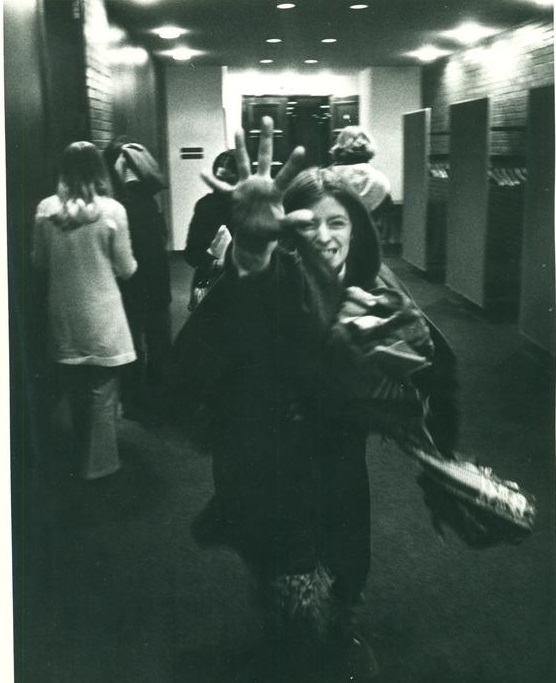 In February 1972, they took a stand. By occupying a KU building and demanding gender equity in policies that affected women students, faculty, and staff on campus, the courageous February Sisters spurred change locally and nationally.   Join us 50 years later as Christine Smith and Kathryn Tuttle recreate these events with special readings, discuss the February […] 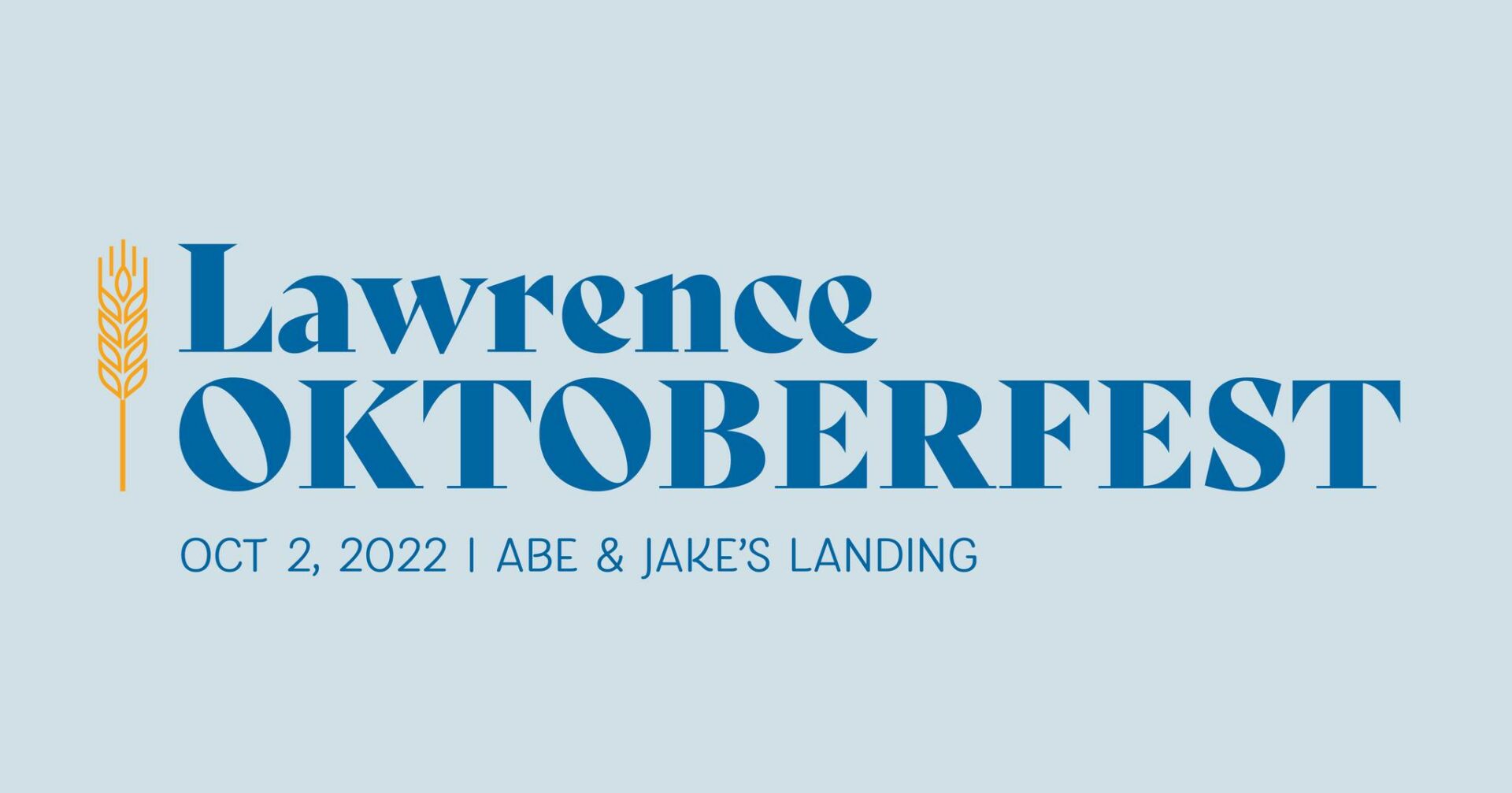 Wunderbar! Lawrence Oktoberfest is finally back, and Watkins staff will be on hand with family activities. We'll have coloring, Turner exercises, a sheet of German phrases, a guide to researching German ancestry, exhibit panels about the Lawrence Turnverein, and a root beet stein hoist for kids! Get your tickets at this link. 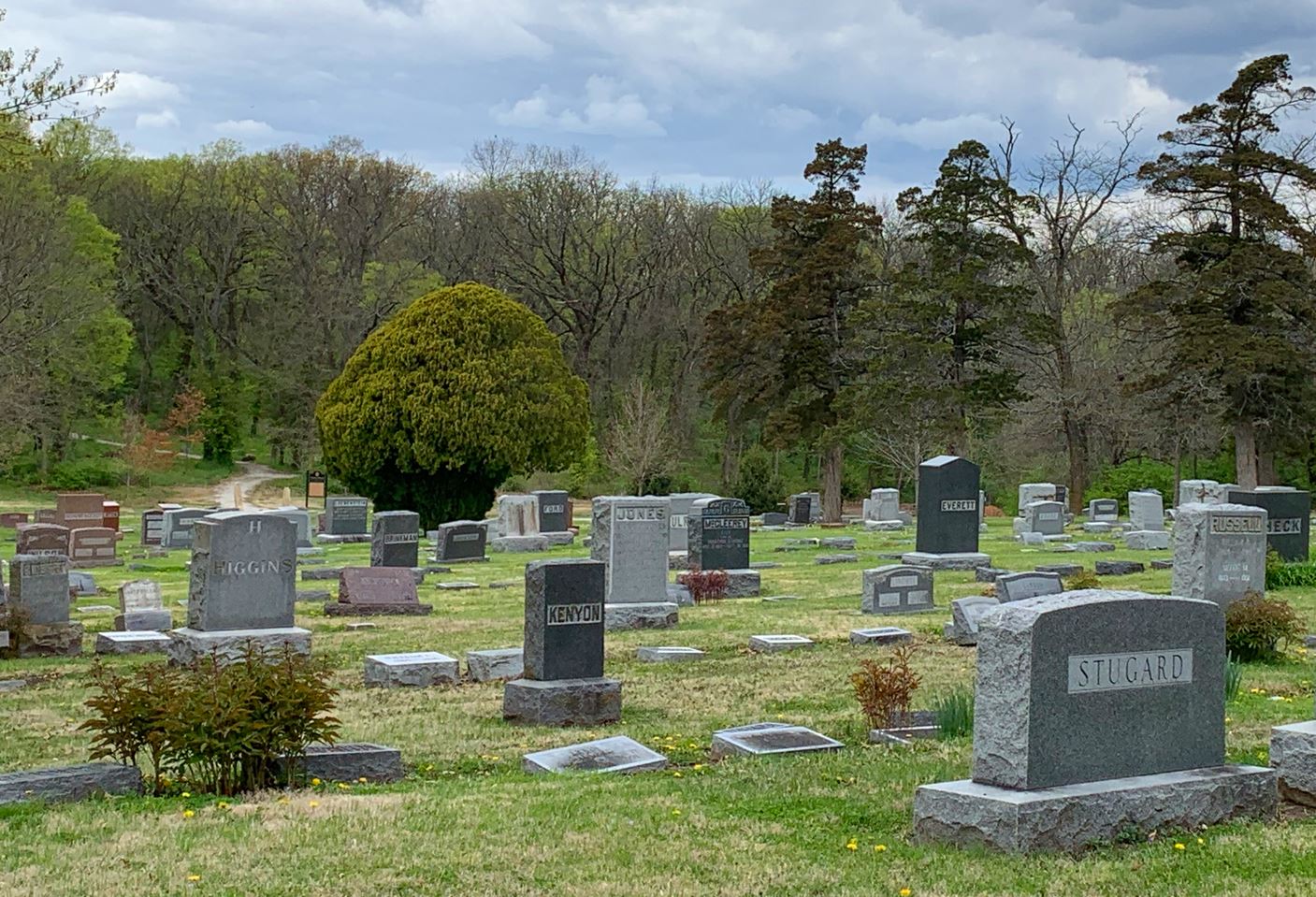 On Sunday, October 9 from 2:00 - 4:00 PM you can volunteer to clean up historic Oak Hill Cemetery! Clean-up will focus on removing dead branches, fallen leaves, and other natural debris. Bring gloves and any tools that would be helpful to use. We will provide lawn bags. For more information or to sign up, […]